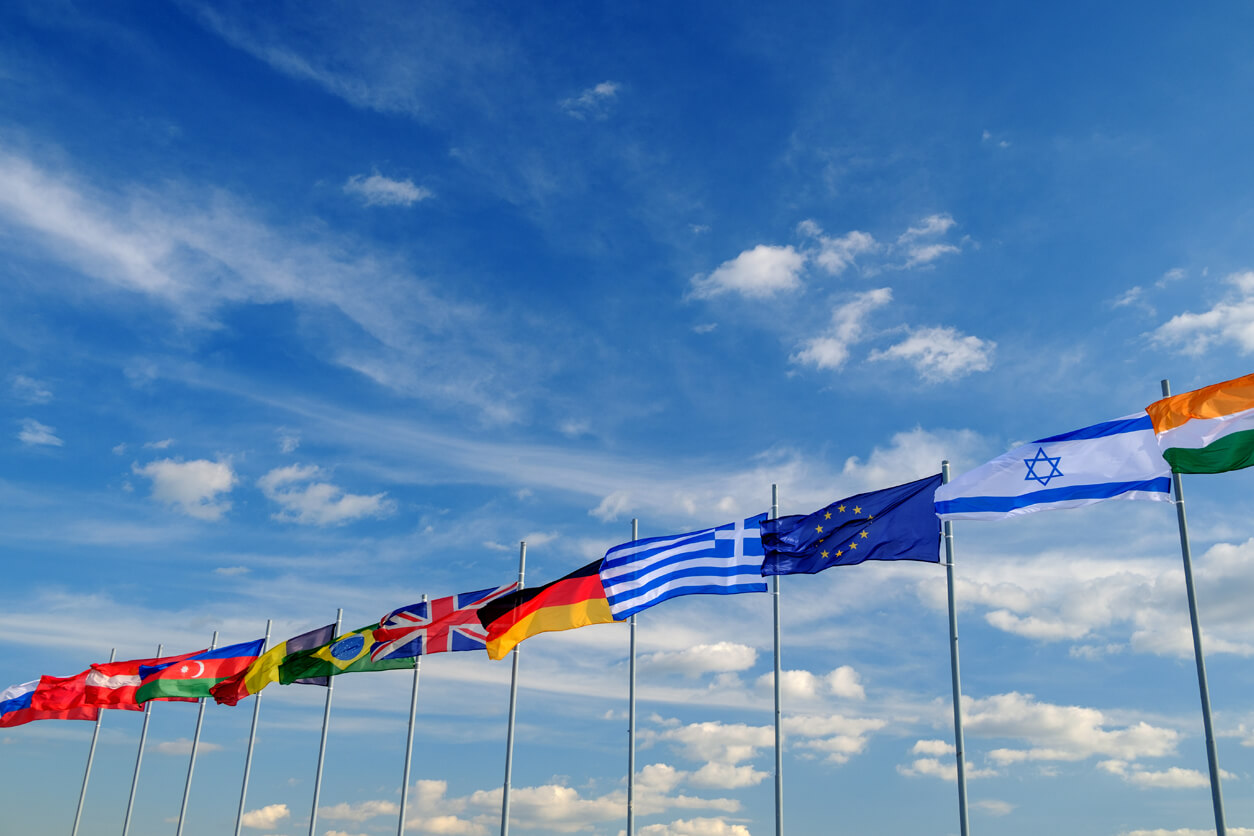 Take the guesswork out of your international employee tax

International employee assignments are an expensive business. As a general rule of thumb, for whatever you pay in salary, you spend the same again in benefits (housing, school fees, relocation costs, local surcharges and so on) and the same again in tax.

Think about that for a second. That means if you’re paying 100 employees a salary of £100,000 each – a total of £10m – then you’re also paying £10m in tax. Ten million pounds! That’s an awful lot of money. So, why is it that many companies don’t know what their exact tax figure is…or even how to manage it? And are you one of them?

International employment tax (income tax and social security) – part of shadow payroll – is typically the largest unmanaged cost in a company’s P&L account. For traditional long term international assignees (‘expatriates’) it’s usually estimated as part of the costing for their assignment package. However, there is usually no follow-up to check how accurate the estimate proved to be. For other international employees such as short-term assignees or business travellers, it’s often not considered or at best, simply estimated using the ‘one-third’ rule above. Of course, this isn’t particularly accurate for shadow payroll, so why is it used?

Unfortunately, shadow payroll is typically fragmented with different approaches in each local market. There’s a lack of visibility of what’s being paid, where and by whom, which makes it difficult to track and ultimately means there’s no overall accountability. As a result, many organisations just ‘muddle through’ shadow payroll with the collective belief that their annual tax return process is sufficient, but without knowing exactly what the process is or how payments are actually calculated.

It’s time to take control of international tax, with Certino.

Our fully-automated, globally-compatible shadow payroll system calculates tax payments by every individual in every market you’re active in, so you can see exactly what you’re paying to whom and when, all on one convenient dashboard.

This visibility, accountability and accuracy gives you the potential to save a significant amount of money, for minimal extra outlay and effort. In fact, we estimate that Certino could even reduce your employment tax costs by 20% in year one. Isn’t that incentive enough to get started?

We’re here to discuss your shadow payroll challenges – and to help you solve them. 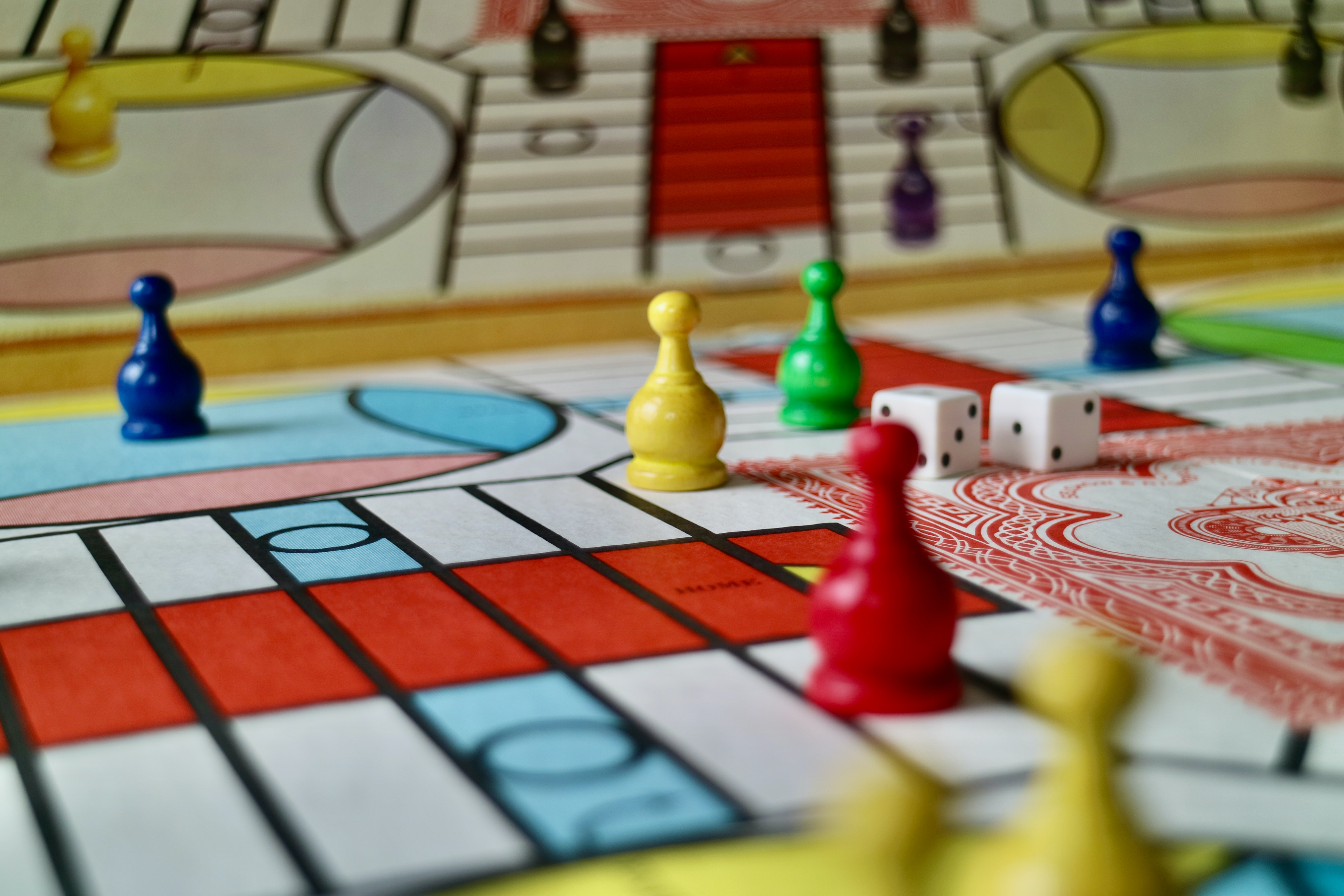 The Red and Blue challenges of the Global Mobility (GM) ecosystem and how to solve them. The key takeaways from the Expat Academy event Get on Board 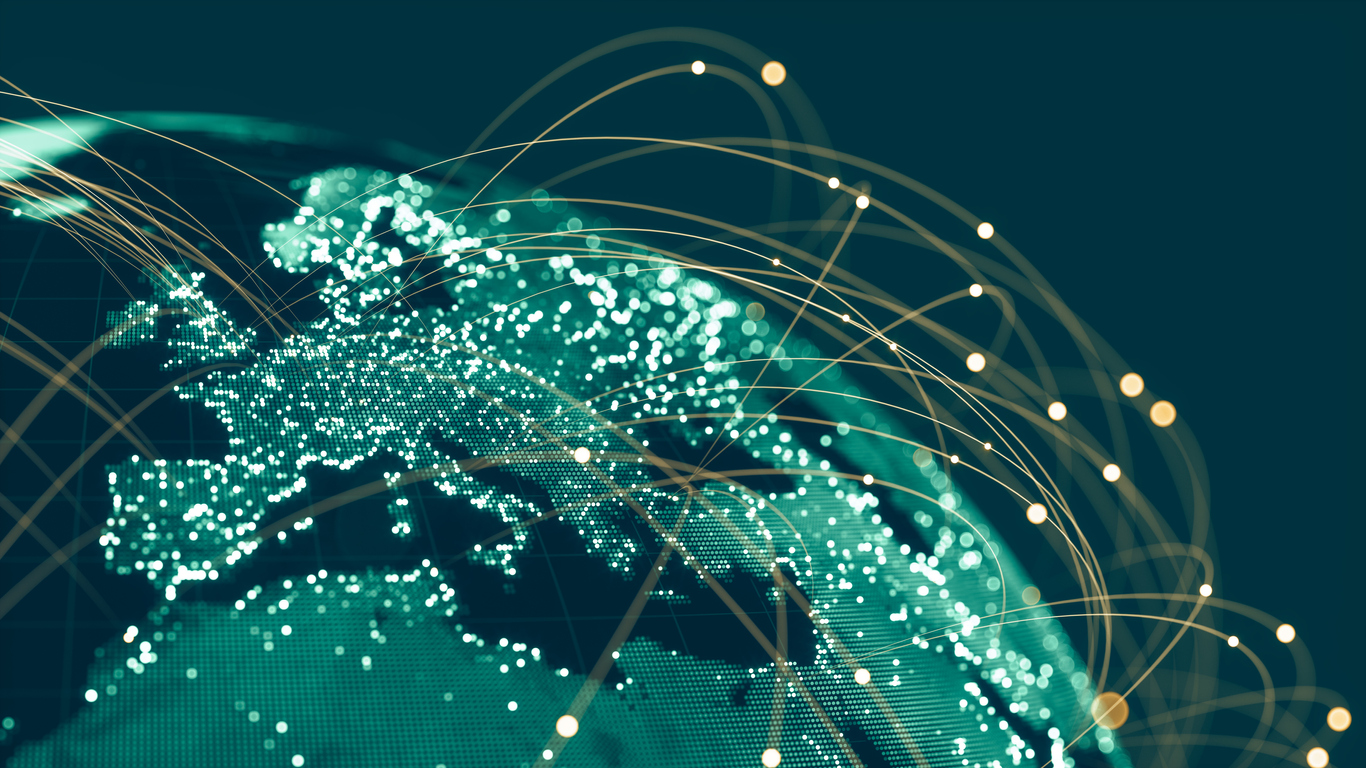 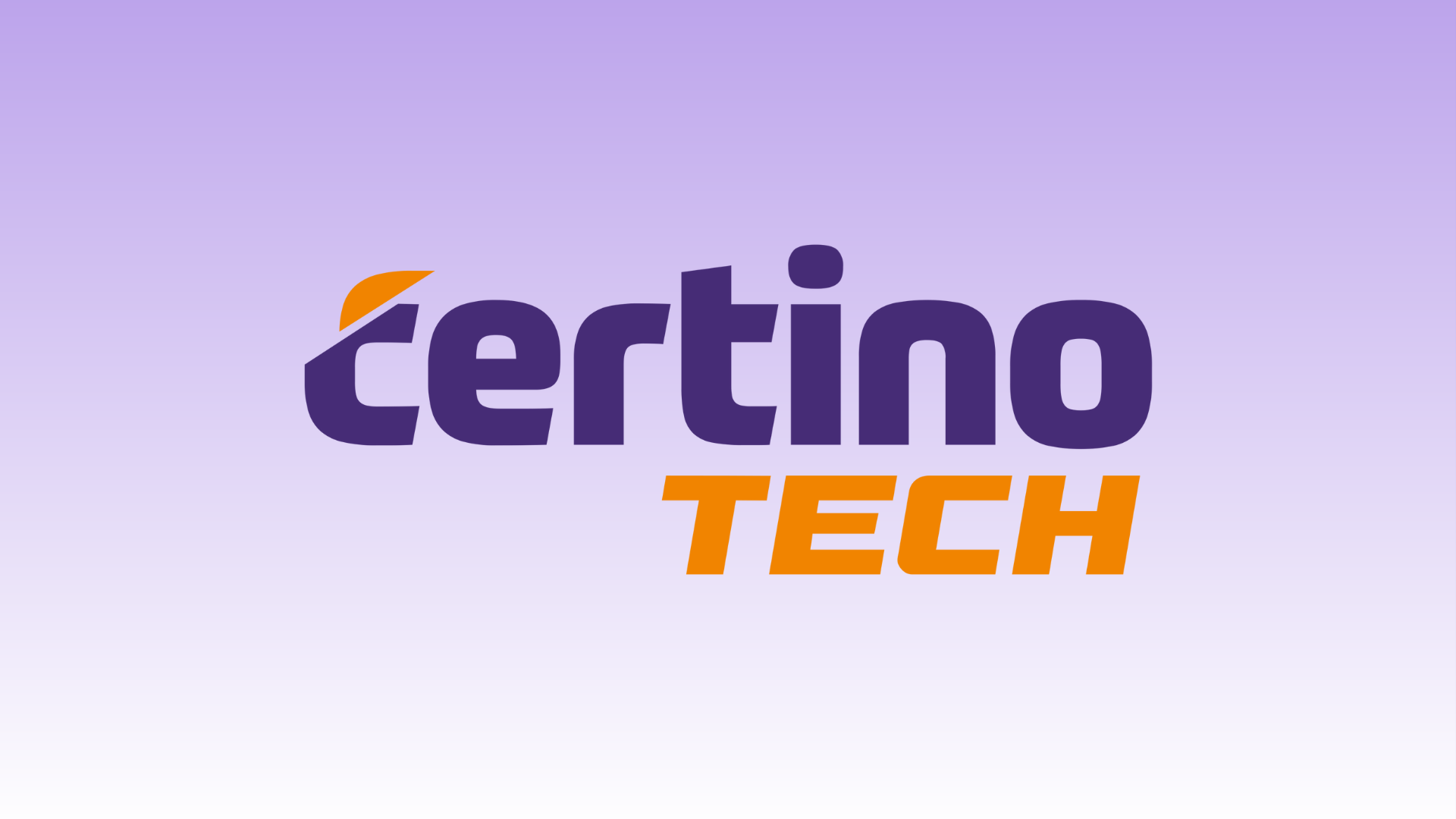 The API, the Product 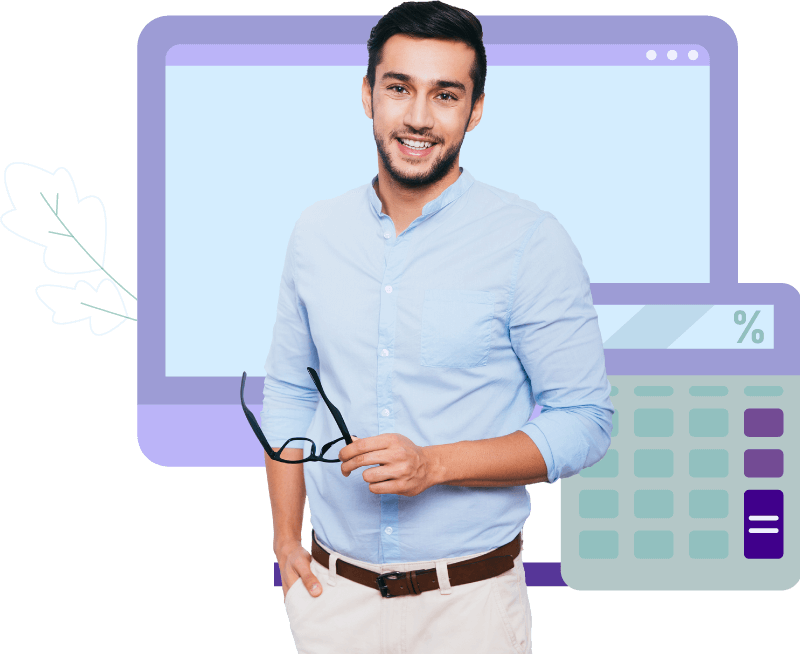 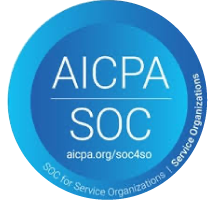 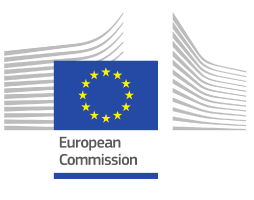